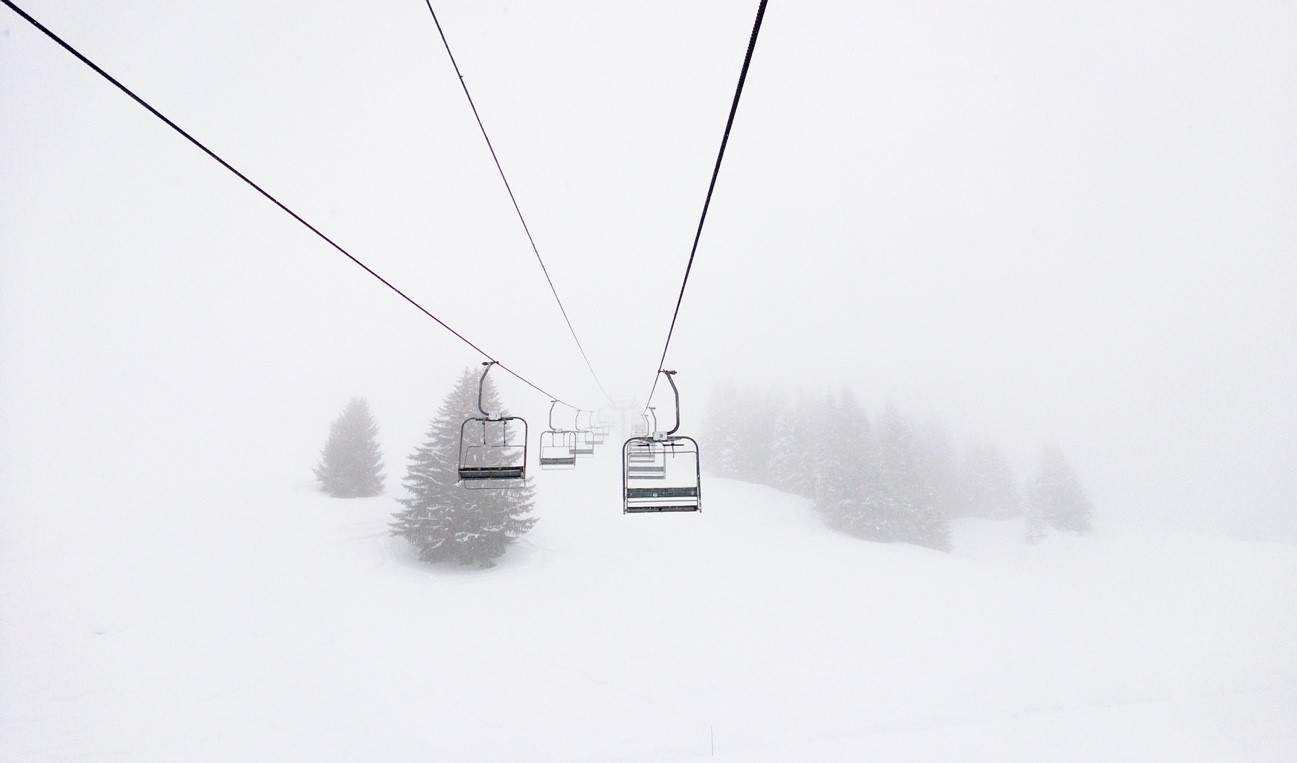 The world is full of places affordable only by the richest people – the same applies to ski resorts as well of course. But this does not mean that they are entirely closed off for the rest of us mere mortals… Does it? Today, we have a rundown of the most expensive ski destinations in the United States and Canada.

So, would you like to meet Michael Bloomberg at one of the ski lifts at Vail? The owner of the media empire that carries his surname has an apartment in North America’s most – with an average price of $15,200 per square metre, the capital of skiing in Colorado tops the list.

While Vail has a variety of unique events such as the annual ski race, which involves well-known skiers as Lindsey Voon – Aspen is, without a doubt, the most popular in the State of Colorado. This is the place chosen by actors such as Goldie Hawn, Kevin Costner and Antonio Banderas, as well as singers such as Mariah Carey, to spend their winter holiday. The only catch, it’s priced at an average of $13,600 per square metre.

Closing out the top three is the ski resort of Park City, in the State of Utah. This resort is the choice of actor Will Smith and the basketball star Michael Jordan – both maintain a home here, with the average cost coming in at of $11,000 per square metre.

In the fourth place is Lake Tahoe, where you can find houses of $8,900 per square metre in the exclusive complexes of Donner Lake, Heavenly Valley or Squaw Valley. The founder of Oracle, Larry Ellison, has opted for this popular area, that extends through California and Nevada, to practice his winter sports.

The ski resort of Whistler is the first on our list to be situated North of the border in Canada. Having starred in the the 2010 Vancouver Winter Olympics, this is one of the best known international destinations for lovers of skiing and snowboarding, including the actress Reese Witherspoon. The average price is around $5,500 per square metre, far surpassing the $4,100 that are paid in Sun Valley and the Canadian resorts of Banff and Canmore.

Sun Valley, in the State of Idaho, reached its peak at the end of the 1930s when Hollywood stars travelled here to ski on Bald Mountain. Currently Jamie Lee Curtis, Demi Moore and Clint Eastwood are some of the well-known actors who have opted for the sixth most expensive place in North America – a price it shares with a pair of Canadian resorts in the province of Alberta. The National Park of Banff is the gateway to the impressive slopes of Banff and Canmore, where you might be lucky enough to get a glimpse of Alec Baldwin, Meg Ryan or Glenn Close.

In eighth and ninth place are the well-regarded Quebecois resorts of Tremblant and Bromont, with prices of $2,700 and $3,600 per square metre, respectively. Although they share a location in the State of Quebec, their reputations are quite different. While the first hosts an event known for its gruelling requirements known as the Ironman Mont, Tremblant, which is chosen by actors like Catherine Zeta-Jones and Michael Douglas, is more a refuge of the business and political bigwigs of Canada.

Finally, the average price of the Lake Placid, in the State of New York, reaches a mere $2,600 per square metre – practically affordable! The star of the Winter Olympics of 1932 and 1980 has found famous inhabitants in the singer Bruce Springsteen and actor Kevin Bacon.

Unsure of how to get the cash together for a property in one of these resorts? A lot of ski startups and businesses are emerging. But only 3 out of 10 are achieving success. If you are trying to build one, you will probably find the following resources really useful: How to Name your Startup, Startup Investments, Sky Startups.