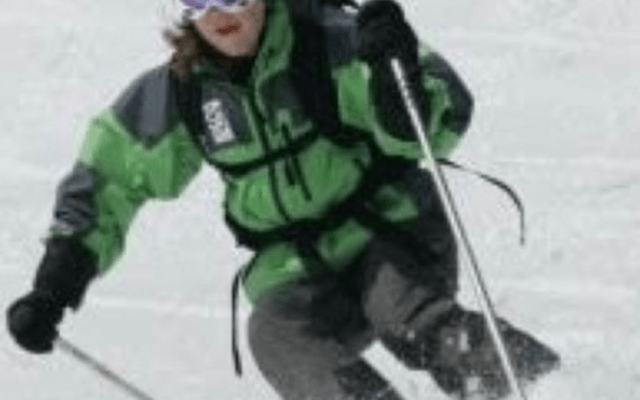 Confidence is returning to the ski industry ahead of the 2009/2010 season, according to a new study.

Research carried out by skiingholidays.com finds 80 per cent of skiers who did not ski last year planning to return to the slopes this season. Further, skiers are becoming savvier in finding ways to cut costs to stay on the slopes, with 40 per cent of holidaymakers looking to book late.

A third of skiers are also choosing to build their own skiing holidays using low cost flights, and 75 per cent of independent skiers are investigating car hire as a cheaper alternative to often expensive transfers.

“After an estimated 20 per cent fall in the number of skiers hitting the slopes last season we are forecasting a positive, though cautious, return to the coming season.”

The survey also revealed 22 per cent of British skiers are planning to spend less on their holiday this season, while 14 per cent plan to spend more.