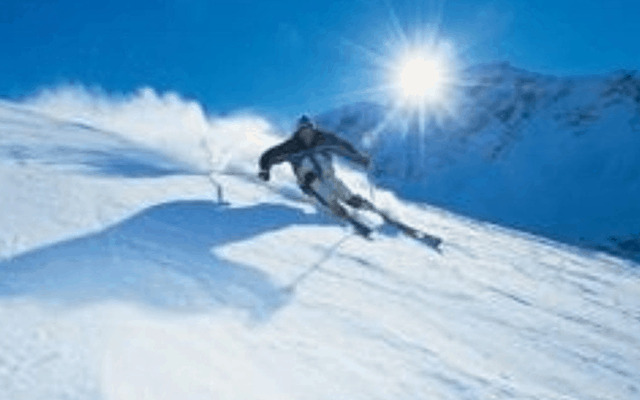 Slovenia is presenting first-time skiers with a great opportunity to take to the slopes as the annual season approaches.

Just a two-hour flight from London, Slovenia is one of the cheapest skiing destinations in Europe, but in such a compact country it is also easy to combine a ski trip with a distinctive city experience in the picturesque capital, Ljubljana.

About 40 per cent of Slovenia is mountainous so skiing is a national sport.

The country hosts the men’s and women’s World Cup slaloms every year (at Kranjska Gora and Maribor-Pohorje respectively) and offers dozens of other ski areas. From the award-winning Krvavec to the charming little resort of Cerkno, Slovenia is becoming renowned for its beautiful alpine settings and its skilled ski instructors.

The World Ski Lift Ticket Price Report (2009) reported last season Brits paid an average of £168.98 for a six-day lift pass across all destinations, with prices in Europe reaching an average of €245 (£230) in Andorra.

By comparison, the price of a six-day pass at Slovenia’s top resorts Kranjska Gora and Maribor was €147 (£128).

The ski season in Slovenia begins as early as November and in resorts such as Mount Kanin – the highest in the country – the snow remains well into the spring.