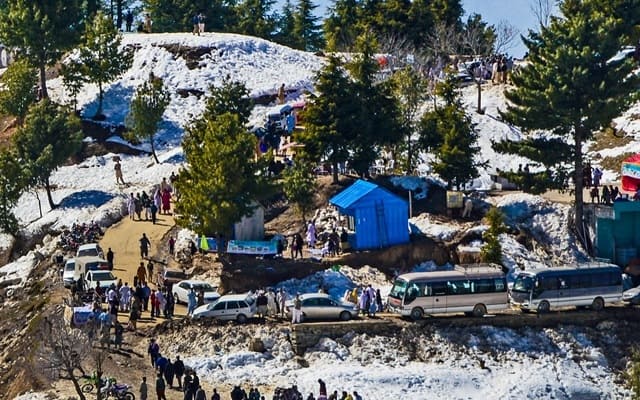 Being an unsurpassed ground for adventure junkies, India is home to some of the best skiing destinations. The rugged Himalayan terrain serves as the perfect arena for adventure sports like skiing, cycling, motor biking and trekking. Not just in Auli, Gulmarg and Manali, skiing is offered at several locations across Himalayan states, including Himachal Pradesh, Sikkim, Uttarakhand and Arunachal Pradesh.

To qualify as a skiing resort, a destination must have these two things —

1. Cable cars or chairlifts (to go up the mountain)
2. Runs (trails with signs to help you ski down the mountain in a safe and fun way)

Here are the 4 top ski resorts in India, which fulfill these two important attributes — 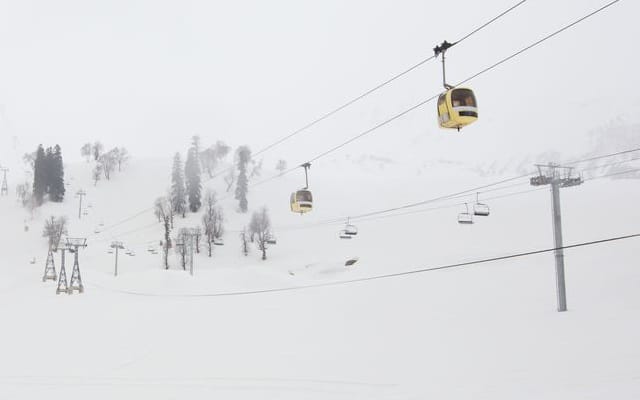 Gulmarg with world-class facilities is the best place to ski in India. With services like regular flights, luxury accommodation and good roads access, this ski destination scores best on all fronts. Also, easy connectivity from Srinagar makes it even more likely among skiers. There are around six bunny slopes and higher slopes for professional ski enthusiasts. More than five international-level poma ski-lifts for the lower slopes and one cable car, which is among the highest in the world helps in reaching up the slopes. 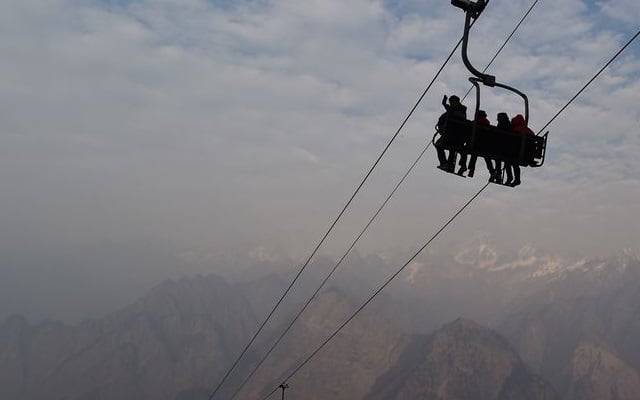 This ski resort in Uttarakhand is the most pristine and scenic of all resorts. Offering spectacular views of the Garhwal Himalayas, Auli makes for a daunting skiing destination. There is one ski-lift and one chairlift available to take you up the slopes. As Auli remains crowded with tourists during the peak season, it is advisable to make your reservations beforehand especially if you plan to reach via train. 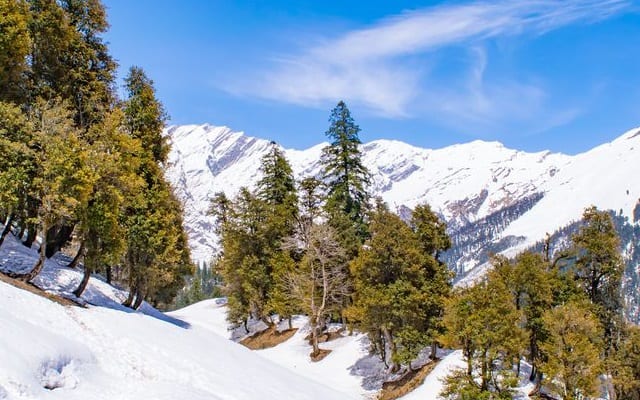 Located 14 km northwest of Manali is the mesmerising valley of Solang. With snow conditions as good as Gulmarg and easy connectivity, it is frequented by ski lovers from across the globe. There is one cable car and one Poma ski-lift available to help you. Unlike Gulmarg there is no equipment shop here and everybody who wants to ski should have their own equipments. For a luxurious stay, choose Solang Valley Resort on the banks of River Beas with valley-facing rooms. You can get a lot of accommodation options in Manali, which is just 30 minutes away. 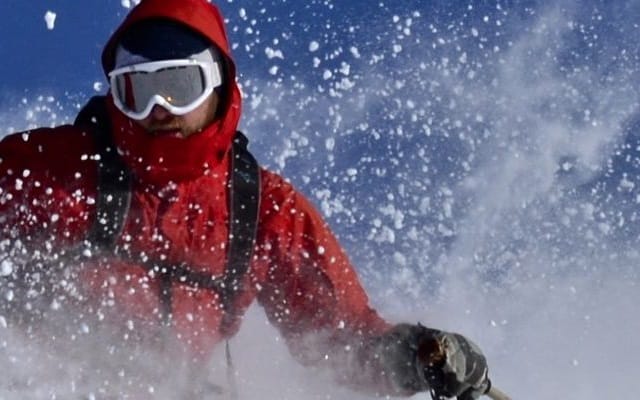 Kufri, a quaint little town, is a major attraction for skiing enthusiasts. During winters, the entire area gets covered with a nice white sheet of snow, which looks breathtakingly beautiful. The snow skiing in the undulating slopes of Kufri is the best way for rejuvenation for any ski lover.

So, make your bookings now and awaken the adventurer inside you

7 thoughts on “Check Out the Top Ski Resorts in India”