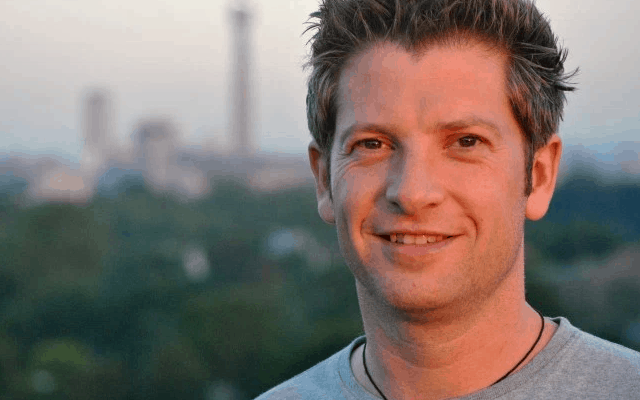 Skiers heading off to the piste this winter are being encouraged to travel by train by the new snowcarbon website.

The site explains exactly how to book rail journeys, how to get the best fares, and which resorts are easiest to reach by train. With a clean, simple design, snowcarbon features 30 resorts across Europe – from Andorra to Austria, and including France, Italy and Switzerland – all of which can be conveniently reached by train.

snowcarbon features independent resort reviews written by leading ski journalists, a sophisticated Resort Finder and unique email alerts that send users an email reminder on the day that lowest fares are available for their journey.

The site aims to encourage skiers and snowboarders to abandon increasingly expensive and stressful journeys by air in favour of far more enjoyable, low-carbon journeys by train. The environmental benefits are huge: the carbon footprint of a trip by plane to a ski resort is typically eight-ten times greater than the equivalent rail journey, according to the site.

Many resorts have mainline railway stations – including St Moritz in Switzerland, St Anton in Austria and Chamonix in France – so the transfer from train to ski accommodation takes only a few minutes.

Some resorts can be reached directly from London without a change of train, including Tignes, Meribel and Courchevel.

Surveys suggest that skiers and snowboarders are keen to take the train, but don’t have the necessary information or encouragement. A survey in 2005 by the Ski Club of Great Britain found that 68 per cent of its members would prefer to travel to resorts by train.

Head over to snowcarbon.co.uk for more information.