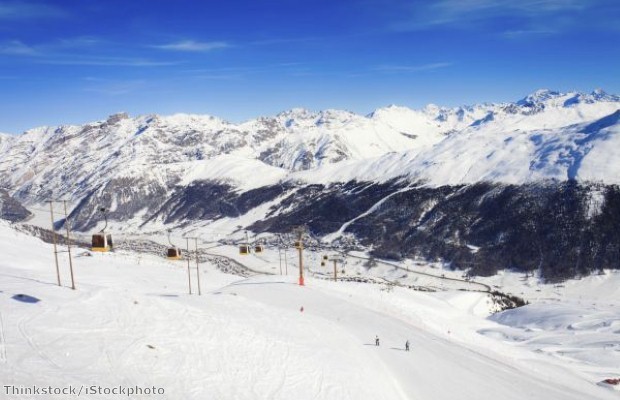 Livigno is one of the most snow-sure resorts in Europe.

Livigno came top because of the impeccable quality and wide range of its services offered across the winter season, including world-beating hotel offers and the super efficiency of its ski lifts.

Located high in the Italian Alps, Livigno is one of the most snow-sure resorts in Europe. It is even known by locals as Little Tibet because of its immense snow fall and perfect temperatures.

Special mention was also made of Livigno’s outstanding Freeride Experience, which allows visitors to enjoy exciting yet safe off-piste thrills.

Nick Miller, Chairman of VOS Media and publisher of Ski and Snowboard said:

“The ski and snowboard world is one of the most vibrant and innovative sectors of the travel industry and the World Snow Awards has recognised those who go the extra mile and lead the way for the rest of the industry.”