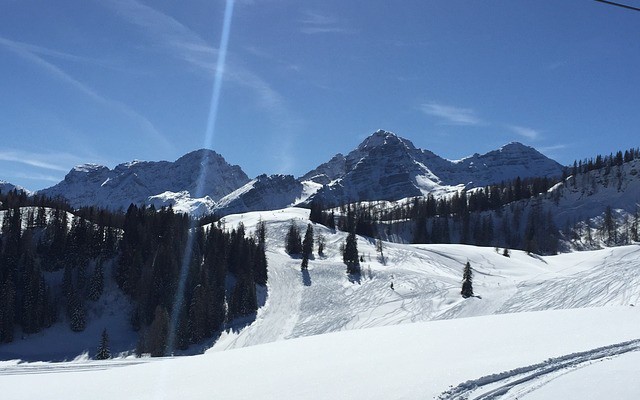 Last minute ski holiday bargain hunters are being rewarded by prices that are up to £100 less per person on the continent, according figures from The Co-operative Travel and Travelcare.

The ski destination seeing the biggest price falls is Italy, with the research finding holidays there are 16 per cent cheaper than last season, on average costing £597 per person, compared with £710 last year.

Bulgarian ski holidays are also down considerably, costing around 13 per cent less this year.

France and Austria have also seen ski holiday costs come down, with the average price of ski break costing three per cent less than in the 2006/7 season.

“The 2006/2007 season was one of the worst on record for snow fall in the European ski resorts, with artificial snow cannons being used to generate enough snow, especially in more low lying areas,” commented Mike Greenacre, managing director of The Co-operative Travel.

“As a result, advance bookings to long-haul destinations have rocketed. For example, sales to Canada have increased 99 per cent with the increase driven largely by skiers wanting guaranteed snowfall.

“At the same time European prices have tumbled, meaning that last-minute bookers can capitalise on this early snow fall and get on the slopes for much less,” he stressed.

Betony Garner, of the Ski Club of Great Britain added: “Last season was a tricky year for Europe with mild temperatures and variable snowfall. We predicted that this would have a knock on effect for the 2007/08 season.

“The Canadian dollar is particularly weak at the moment and there are some great value for money deals available for British skiers wishing to travel to Canada so it’s not surprising to see such an increase.”