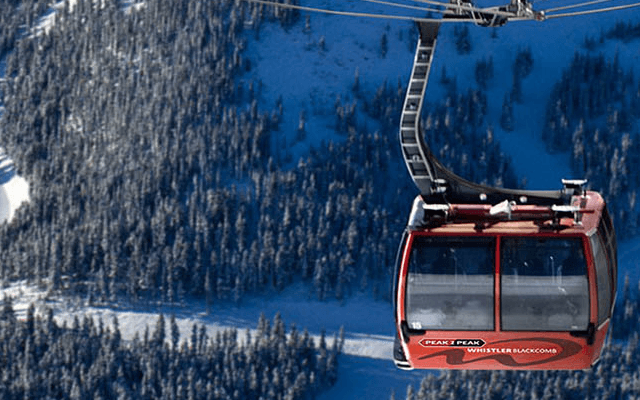 Holidaymakers are turning their thoughts to winter sun

Hawaii has been named as the top holiday destination for UK sunseekers this winter.

With summer now over, the temperature falling and the nights drawing in, UK holidaymakers are turning their attention to where to go to escape the grey skies.

The Aloha state is top of their lists, followed by the Czech capital Prague and the Algarve, Portugal, according to a survey by Expedia.co.uk.

Temperatures in Hawaii average 29C between October and December, making it perfect for a beach holiday.

And with six islands to choose from, your holiday can be as lively or as quiet as you like; from the raucous Waikiki beach in the Hawaiian capital of Honolulu to the solitude of Kauai and the Big Island.

Beach holidays are also on the agenda for visitors to the Algarve and to the tiny islands of Mauritius, in fifth place.

City breaks are also popular, with Prague closely followed by Dublin, in fourth place, Hong Kong in sixth and New York and Dubai in seventh and ninth place respectively.