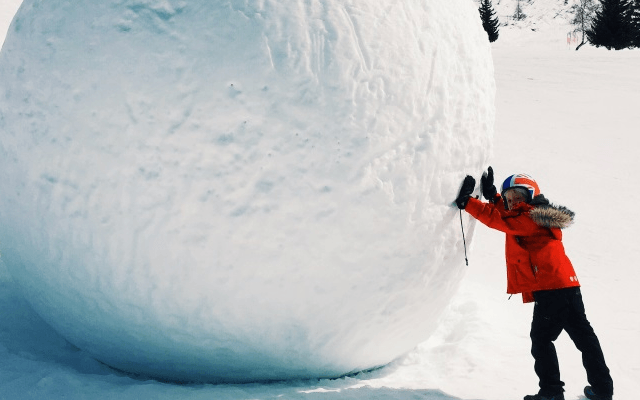 Where to go for the best snow right now

Skiers and snowboarders have named their all time top ten destinations for snow, as well as revealing their top gripes about each other in a new survey.

Travel website Opodo.co.uk’s survey finds that the top two snowy destinations are Chamonix, in first place, followed by Val d’Isere. Both are high altitude resorts in the French Alps known for their challenging slopes.

Also making the top five are the USA’s appropriately named Heavenly resort by Lake Tahoe, the Three Valleys in France and Kitzbuhel, Austria.

Top gripes between skiers and snowboarders proved to be fairly shallow, with half of boarders complaining most about the bright one-piece suits skiers wear, with one in three citing sneering superiority as the worst thing about skiers.

A third of skiers griped about boarders’ mid-slope photo stops, to catch a friend’s ‘big air’ one in four thought snowboarders obsession with fashion was their most annoying quality.

Opodo.co.uk has flights and a week’s accommodation at the Hotel Pointe Isabelle in Chamonix from £399 per person, and a seven-night holiday to Val d’Isere staying at Residence Le Villeret from £349 per person.