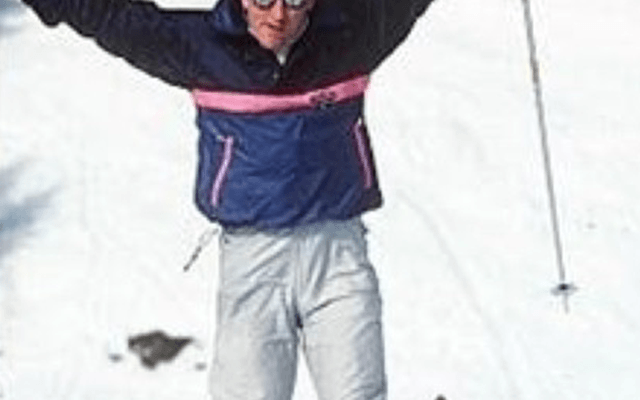 Travel experts have named their top ten ski destinations for the new winter sports season, which is now in full swing.

The Association of Independent Tour Operators (AITO) have come up with their top ten in response to the wide range of options for ski-holiday fans, which range from low-cost ski breaks in Slovenia, to long-haul ski destinations in Canada.

Top of the list is the well-known resort of Whistler in Canada, which now has the added buzz of getting ready for the 2010 Winter Olympics.

Number two was the high altitude resort of Val d’Isère in France, another well-known ski destination, which had reliable snowfall and stylish shops and restaurants.

The Swiss resort of Saas Fee was is in third place thanks to its family friendly facilities and great skiing.

Kranjska Gora in Slovenia was ranked fourth as it was “a great destination for beginners”, and Courmayeur in Italy, fifth, was ranked highly for its combination of good skiing and lots of amenities off the slopes.

Courmayeur, which has cobbled streets with lots of cafes, restaurants, bars and boutiques, is located by Mont Blanc and is in the Aosta Valley.

Austria’s St Anton resort was next on the list, as it combined “great pistes with a lively après ski scene”, which includes bars and clubs.

Much further away and more likely to appeal to more affluent skiers is the Termas de Chillan in the Chilean Andes.

As well as excellent skiing away from the busy slopes of western Europe, Termas de Chillan also has thermal springs recommended for arthritis and rheumatism sufferers, so may well appeal to older skiers.

Beaver Creek in the US state of Colorado makes the top ten as it has excellent accommodation and is so close to the slopes that you can ski from your doorstep.

Another family-orientated resort, Beaver Creek’s slopes are “well-groomed” and it has a “first class” ski school.

The only other eastern European resort to make the top ten is Bansko in Bulgaria, which is being developed around its World Heritage status town centre, making it a great way of skiing and seeing historical Bulgaria.

At number ten is La Rosière, France, which has great views of the iconic Mont Blanc.

It is also well-connected with another resort just over the border in Italy – La Thuile -which means skiers can take advantage of an 11-kilometre run, crossing the border on the way.

Ski holidays to all the top ten resorts are available through AITO. For more information see www.aitoagents.com.