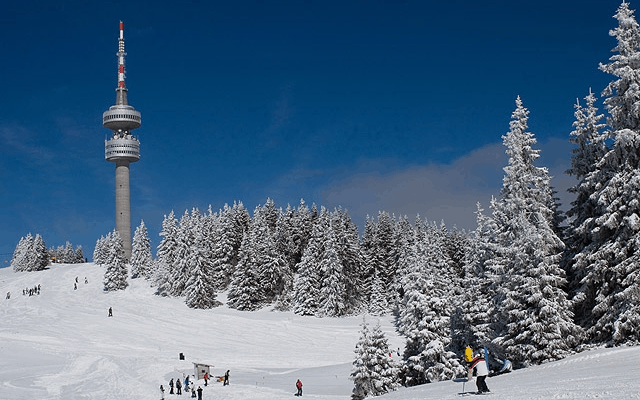 Skiers can save money in Bulgaria this winter, according to TripAdvisor

Bulgaria, Germany and Andorra offer the best value for skiing holidays in Europe this winter, according to TripIndex Ski, an inaugural cost comparison from TripAdvisor covering key destinations tracked against the British pound.

Based on the combined cost of one night’s hotel accommodation, a ski pass and equipment hire for one day, a local meal and a bottle of beer, the index highlights Bansko in Bulgaria as the cheapest resort at £108.

Andorra and Germany top the list of countries offering the best value, each boasting three locations in the TripIndex.

Of all the destinations studied, St Moritz in Switzerland was the most expensive with an overall cost of £405, nearly four times that of Bansko.

Switzerland is home to all three of the costliest resorts in the index, with Zermatt and Gstaad both found to have total prices of more than £390 for the items surveyed.

Commenting on the results, TripAdvisor spokesperson Emma Shaw said: “Even within the expensive Alps region, there are pockets of value to be found – Serre Chevalier in France has been identified as a savvy option for the more cost-sensitive skiers.

“TripIndex Ski reveals the best-value destination for British travellers to be in Bulgaria – not only are the core items less expensive, but the favourable exchange rate means your British pound will go further.”